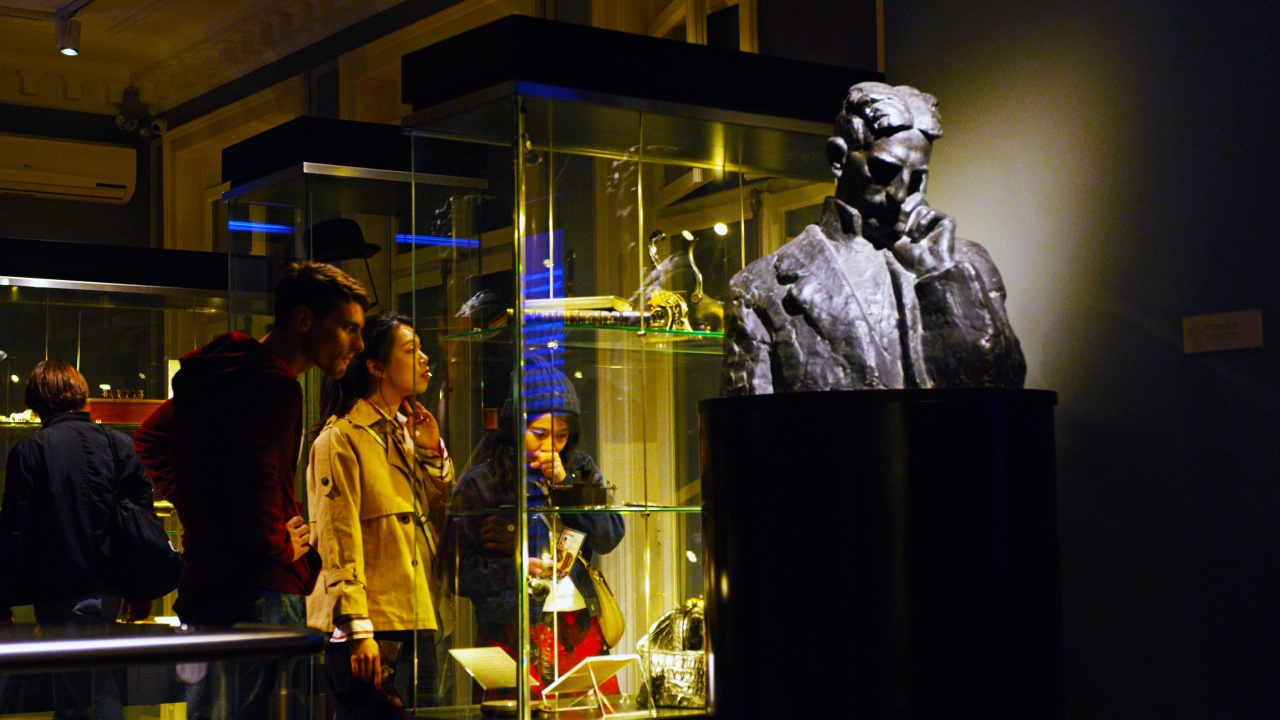 The rotating magnetic field, the induction motor and polyphase alternating current are just some of his inventions which helped “light up the world” and bring electricity into people’s homes on a large scale.
Discover the legacy of this great scientist by visiting the Nikola Tesla Museum in Belgrade, which keeps Tesla’s inventions, medals, tools and documents, as well as personal items from his life.
The items on display are grouped into several units. For example, the collection of mechanical engineering discoveries includes Tesla’s pumps and speedometers, measuring instruments and the mechanical engineering tools he used.
Still, the greatest treasure of this museum is Tesla’s archive, comprising more than 160,000 documents, manuscripts, notes, photographs, calculations, schemes, drawings, books... Due to its immense importance for humanity, the Nikola Tesla Archive has been inscribed on UNESCO’s Memory of the World list.
You can also take a peek at the legendary scientist’s private life by viewing his personal belongings: clothes, personal hygiene products, letters and presents he received. There are even pieces of furniture from the room at the New Yorker hotel where Tesla spent the last decade of his life.
The museum also keeps numerous items Tesla owned, medals and plaques he was awarded, as well as his death mask and urn with his remains.