Adventurers can choose between many interesting thematic routes – with so many options to choose from, even the most demanding travelers will find something to satisfy their needs!

Discover Serbia’s numerous treasures, from the fairytale-like medieval monasteries to major electrical engineering discoveries.
The Roman Emperors and Danube Wine Route and Transromanica have been included in the Cultural Routes of the Council of Europe, which aim to demonstrate how the heritages of different cultures contribute to Europe’s shared cultural heritage.
The Roman Emperors and Danube Wine Route includes visits to archaeological sites of the ancient Roman period and a tour of the regions where wine has been produced in continuity from the times of classical antiquity to the present day. The Transromanica route will take you through as many as nine countries and dozens of unique Romanesque buildings.
The Tour of Danube Fortresses gives you an opportunity to explore ancient and medieval fortresses lined along Europe’s most beautiful river.
Admirers of Nikola Tesla can follow the route taken by the legendary scientist when he stayed in Belgrade in 1892 and can also visit the Nikola Tesla Museum in Belgrade, which displays many of his inventions and documents, as well as his personal items.
Whichever route you choose, rest assured you will explore Serbia like never before!
So, grab your bags and get ready to experience it from a completely different perspective!

Roman Emperors Route
Although it vanished into the mists of time centuries ago, the Roman Empire continues to fascinate numerous researchers, archaeologists and lovers of history and culture of classical antiquity....
Learn more

Transromanica
Built at a crossroads of civilisations, Serbia was a place where the cultures of the East and the West met and permeated each other throughout the Middle Ages. When Serbian architecture and sculpture ...
Learn more

In Tesla’s Footsteps
The famous scientist Nikola Tesla created his greatest works in the USA, where he patented thousands of his inventions, which continue to fascinate the world to this date.The inventor of the magnetic ...
Learn more

Fortresses on the Danube
As a natural boundary between northern and southern Europe, the river Danube has often been a battleground where many tribes and nations fought for supremacy, including Celts, Romans. Byzantines,...
Learn more 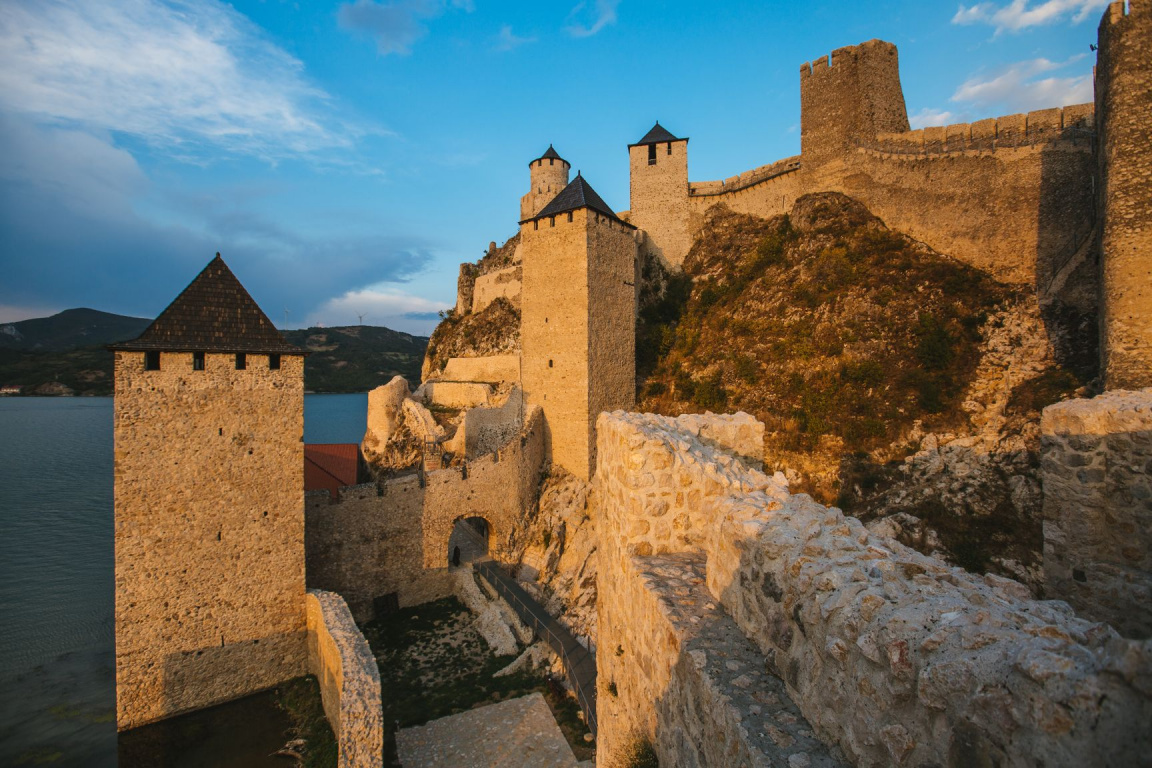 Romantics’ Train
Travelling by train used to be a real treat – a slow and steady pace punctuated by the rhythmic sound of the locomotive while enjoying the natural landscape and bustling towns dotted along the...
Learn more