The spacious meadows, river gorges and valleys, as well as picturesque landscapes covered in dense coniferous forests, make Stara planina one of the most beautiful mountains of Eastern Serbia.
This mountain with up to five months of snow cover annually is fitted with a state-of-the-art ski lift system. Its highest peak, Midžor, at more than 2,000 metres above sea level, is an ideal spot for mountaineering and enjoying views of the surrounding area.
It’s typical alpine climate, with cold, snowy winters and warm, sunny summers, makes Stara planina an ideal holiday destination all year-round.

Stara planina has a rich and diverse plant life, most notably various herb species, from St. John’s wart and yarrow to breckland thyme and the yellow gentian.
Animal life is just as rich: visitors to Stara planina can enjoy watching multicoloured butterflies, as well as more than 200 different bird species, making this mountain one of Europe’s five main centres of ornithological diversity.
Among them is the endangered griffon vulture, whose flight above the mountain is a sight that is guaranteed to delight everyone, especially birdwatchers.
Because of its immense importance for the preservation of natural diversity, three nature reserves have been formed on Stara planina: Babin zub, Draganište and Golema reka.
A favourite picnic area and an attraction in its own right is the waterfall of the Bigreni potok stream, with little greenish-blue lakes on top, which has been designated a hydrological natural monument. Another notable feature is Rosomački lonci (“Rosomač pots”), a canyon of rocky plates with whirlpools resembling kitchen pots.

Stara planina has a number of ski slopes with ski lifts. Its most popular ski resort is at its Babin zub peak and comprises three ski slopes of varying length and levels of difficulty - Konjarnik, Sunčana dolina and Markova livada, with the latter lit by floodlights for night skiing.
During the summer, visitors can explore the mountain’s slopes either on foot or on bicycle. There are many maintained hiking trails to choose from, while dedicated mountaineers will enjoy conquering the mountain’s highest peak, Midžor.
Extreme sport enthusiasts can test their paragliding, mountain climbing and mountain biking skills.
The natural features of Stara planina are also excellent for fishing and picking medicinal and aromatic herbs, mushrooms and other forest flora, in which this mountain abounds.

The area of Stara planina is a tourist hotspot.
Its pristine nature and picturesque landscapes transport visitors to the olden times, giving them an opportunity to experience life the way it was lived a long time ago. Crni Vrh, Kalna, Vrtovac, Srna, Izvor and Berilovac are just some of the dozen villages on Stara planina whose people will gladly welcome you into their homes. Here, you can enjoy the authentic ambience and your host’s hospitality while also tasting the traditional dishes of Stara planina - the succulent roast lamb, broad bean jelly, cheese and caciocavallo.
By far the most interesting village of the region is Gostuša. Also known as Kameno selo (“Stone Village”), it features many old houses built in stone from the foundations to the chimney, surrounded by stone fences.
Another well-known village of the region is Ravna, with its archaeological site with the remains of the Roman military fortress Timacium Minus, dated to the 1st century CE.
In the village of Donja Kamenica, you can visit a stone church dedicated to the Most Holy Mother of God, which is believed to have been built in the early 14th century. The well-preserved frescoes and icons bespeak the masterful skills of the icon painters of the time.
Don’t miss the opportunity to visit the Church of Saint Peter and Paul in the village of Rsovci. This 13th century church is built in a rock inside a cave, which is why it is also known as the Cave Church. Apart from its unusual location, the Cave Church is also known for its fresco of a bald Jesus – a unique depiction in medieval Orthodox Christian art. 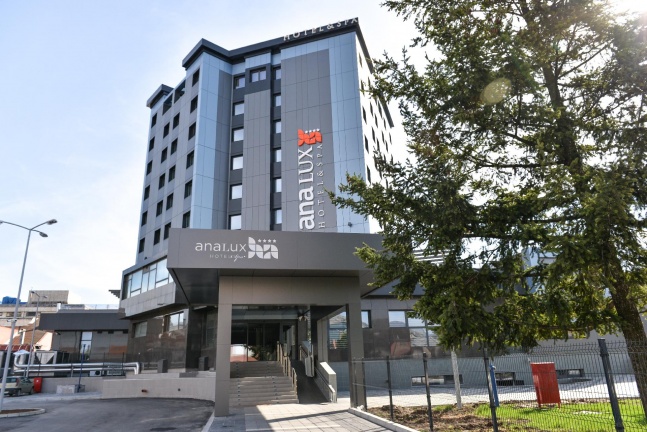 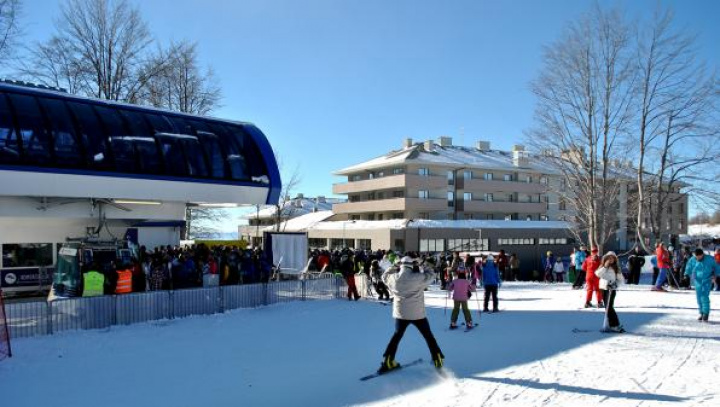 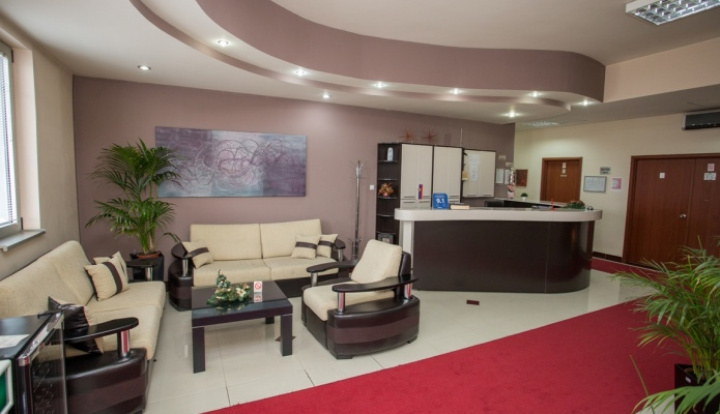