In recent years the Pešter plateau – the largest plateau in the Balkan peninsula – has become a favourite destination for lovers of unspoiled nature.
It is known for its specific microclimate and low temperatures, which have been known to drop as low as minus 38,3 degrees Celsius. For this reason many call it the “Siberia of the Balkans”.
However, due to its high altitude and the large number of cultural and historical monuments, some prefer the “Tibet of the Balkans”!

When you climb to the top of Pešter, you will be captivated by the endless expanse of pastures. From the plateau, which lies between 900 and 1200 metres above sea level, you can see as many as seven tall mountains that surround it: Jadovnik, Zlatar, Ozren, Giljeva, Zilidar, Javor and Golija.
Owing to the abundance and diversity of animal species, the plateau has been added to the Ramsar list of protected areas of international importance. The area is home to many rare plant and animal species, such as the wetland menyanthes, the wetland pedicularis, the short-eared owl and the alpine newt.
Pešter is also the last habitat of corn crake in Serbia.
The rivers Uvac, Vapa, Jablanica and Grabovica run through the plateau. The area also boasts Sjenica lake, with an abundance of various fish species such as brown trout, huchen, common nase, squalius cephalus and many more.
Thanks to its vast pastures, Pešter plateau has a developed livestock breeding industry and it is not uncommon to see flocks of sheep and herds of horses roaming.

Pešter plateau is an ideal starting point for mountaineers, from which they can hike to the peaks of Golija, Zlatar, Javor or Jadovnik.
On the site of Babinjača, near Sjenica, there is a maintained ski trail suitable both for all abilities. There is also the aptly named holiday resort “Borići” (pine trees) which is filled with coniferous trees and a favourite picnic spot for locals and tourists alike.
In the summer the greatest attraction in Pešter is Sjenica lake. The warmer weather brings adventurers, bathers, fishermen and nature lovers from all over the country who want to enjoy spending time enjoying the lake as well as views of the meandering river Uvac.
The best view is from the “Molitva” “(Prayer) viewpoint, where photography buffs compete to capture the best image of rocky landscape.
The flight of griffon vultures, an endangered species, is another sight worth capturing on camera. Rafting aficionados will enjoy traversing down the meandering Uvac canyon and taking in the beauty of the natural world around them.

The area around Pešter plateau offers cultural and historical monuments aplenty.
In the town of Sjenica, there is the 19th Century Valide Sultan Mosque, legacy of the mother of Sultan Abdul Hamid the Second. The mosque was built without a single column or foundation and features a wooden dome with a diameter of 15 metres.
Not far from Pešter is the monastery of Kumanica, with a church dedicated to Saint Archangel Gabriel, believed to have been built in the 13th Century.
In the nearby city of Novi Pazar; the Old Town (Stara čaršija) and the fortress will transport visitors back to the time Ottoman Turks ruled the country. Here you can taste some traditional local foods, such as Sjenica cheese, manti, baklava, or the famous beef and lamb of Pešter.
Don’t miss the culinary delicacies that can only be found in Pešter - for example jardum (a thick boiled ewe’s milk), Sjenica sudjuk (a beef sausage) or flavoursome buckwheat dishes – which have been made according to centuries old recipes. 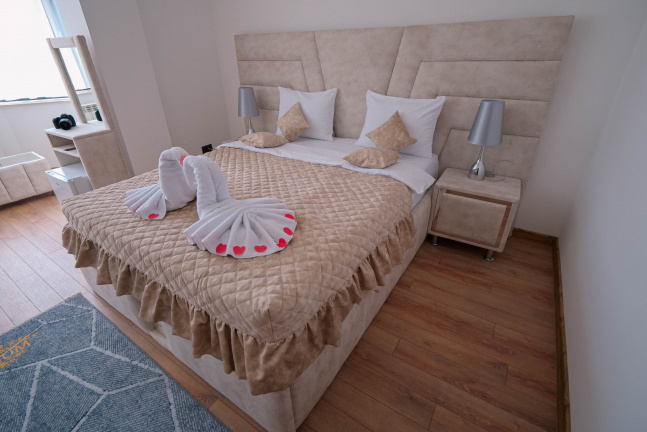 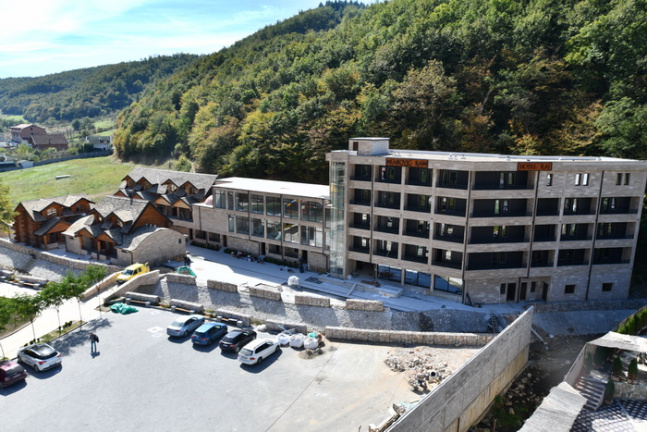 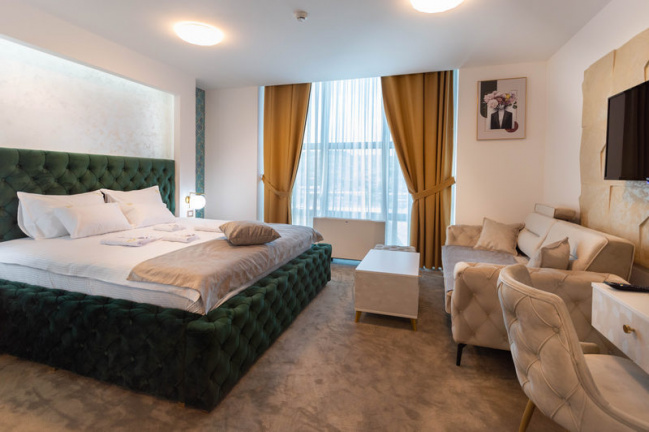