Situated in central Serbia, not far from Vrnjačka banja spa, Goč mountain spreads over 10 kilometres. With its highest peak measuring 1,127 metres it is categorized as a low mountain, but the beauty of its nature and the wealth of its amenities are a match to Serbia’s much larger mountain ranges. Goč is equipped with ski slopes, suitable both for beginners and experienced skiers, offering plenty of recreational opportunities – from night skiing to hiking trails and sports courts. The abundance of amenities for children will give your young ones a holiday to remember, while older visitors will find that a stay in the refreshing mountain air provides a wealth of health benefits.

Springs and clear mountain rivers abound on Goč. The only lake on the mountain, Selište, is a favourite picnic area and frequented by visitors and locals alike. Although fishing and bathing is not allowed, the lake is definitely worth a visit because of its crisp, clean air and the enchanting view of the mountain’s slopes.
Beech and fir forests dominate the mountain’s slopes, with Goč pine, sessile oak, deciduous trees and exotic conifers the most common species. The lush slopes of Goč are filled with herbs, blueberries and wild strawberries which locals gather to make a traditional fruit preserve, for which this region is famous. The abundance of flora also makes it ideal for honey production.

Tourist resort Dobre vode on the side of Goč, which slopes towards the city of Kraljevo, is an ideal holiday spot for children and youth, with its two ski slopes measuring 300 metres in length, designed specifically with these age groups in mind, as well as somewhat older beginners who intend to make their first skiing efforts on Goč. More experienced skiers can test their skills at the 1,400-metre recreational ski slope. If ski running is more to your taste, you can try one of the five marked slopes that the resort offers.
On the other side of the mountain, which slopes towards Vrnjačka banja spa, there are another two ski slopes - ideal both for those who are making their first steps in the snow and more adventurous types who enjoy night skiing. In the summer season, try your hand at the basketball, volleyball, handball or tennis courts or choose one of the hiking or running trails. Goč mountain is also a suitable training ground for professional athletes and also offers educational nature classes and sport camps for children.
Fishermen can catch the unique Goč trout on Goč mountain, while the hunting lodge on the mountain arranges pheasant, wild boar, roe deer and red deer hunting excursions.

At the foothill of Goč lies Vrnjačka banja, the most popular spa in Serbia, where you can enjoy wellness and spa programmes, bathe in mineral rich pools or enjoy a leisurely stroll along the promenade. In recent years, this spa has also played host to an electronic music festival, which gathers thousands of young people from all over Europe every year.
There’s also a number of cultural and historic monuments in Goč and its surrounding area. The most interesting among them is certainly the “Roman graveyard”, the burial site of Saxon miners who extracted and melted iron ore during the reign of the Nemanjić dynasty. Nearby landmarks include monasteries Drenča, Rudenica and Melentija, as well as the remains of the medieval city of Koznik.
Apart from the monuments, you should also find room on your itinerary for the wine cellars of the Župa wine region. Here you will be able to sample wines made of Prokupac, Smederevka, Začinka and Skadika varieties, as well as wines made of the traditional Serbian variety called Tamjanika, with its characteristic Muscat-like flavour and aroma. There are also several ethno villages near Goč, where you can taste cheese, kaymak (a savoury style clotted cream) and other culinary delights, for which this region is famous. 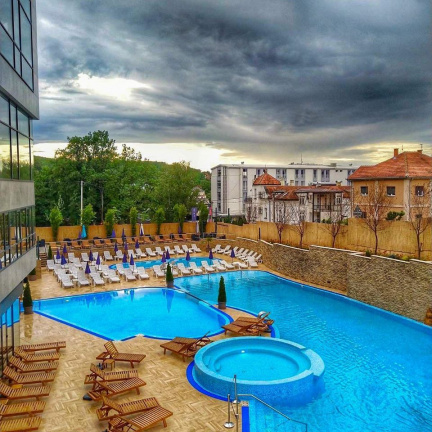 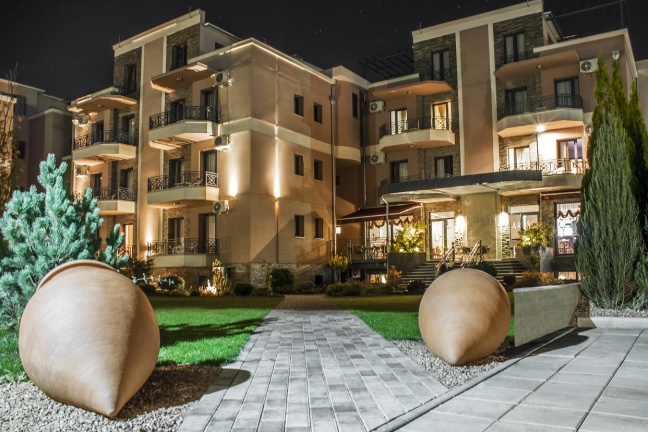