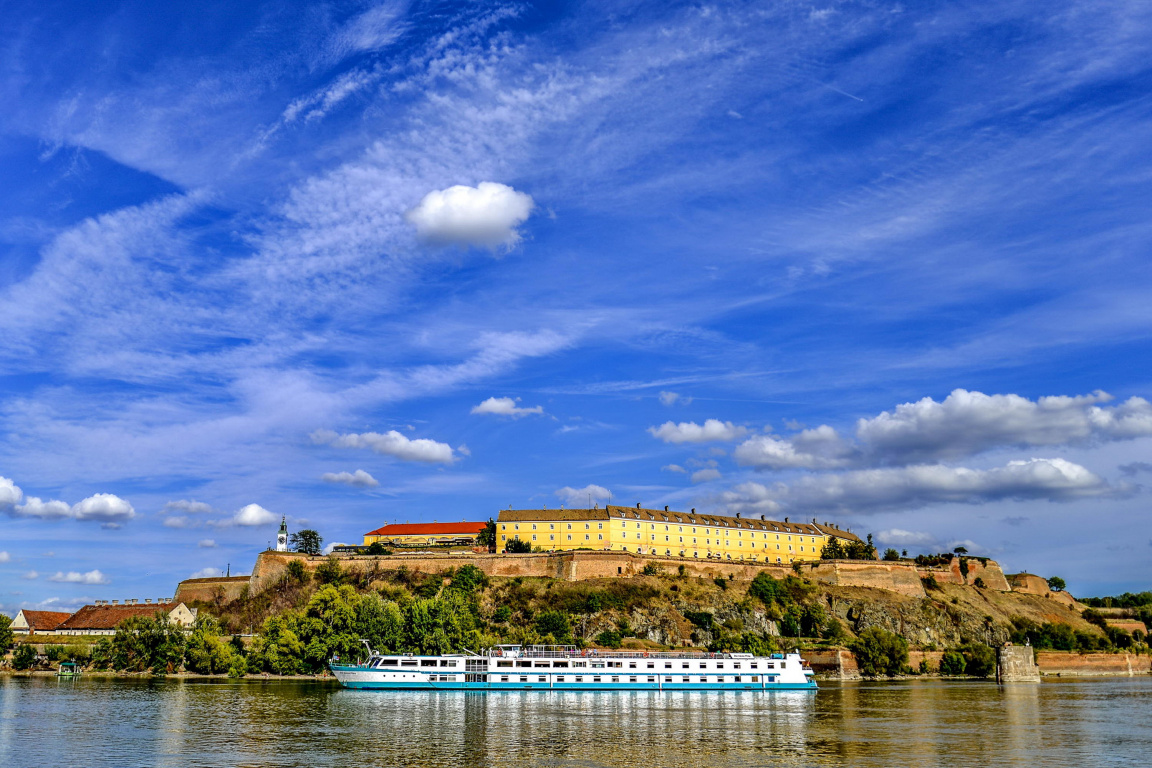 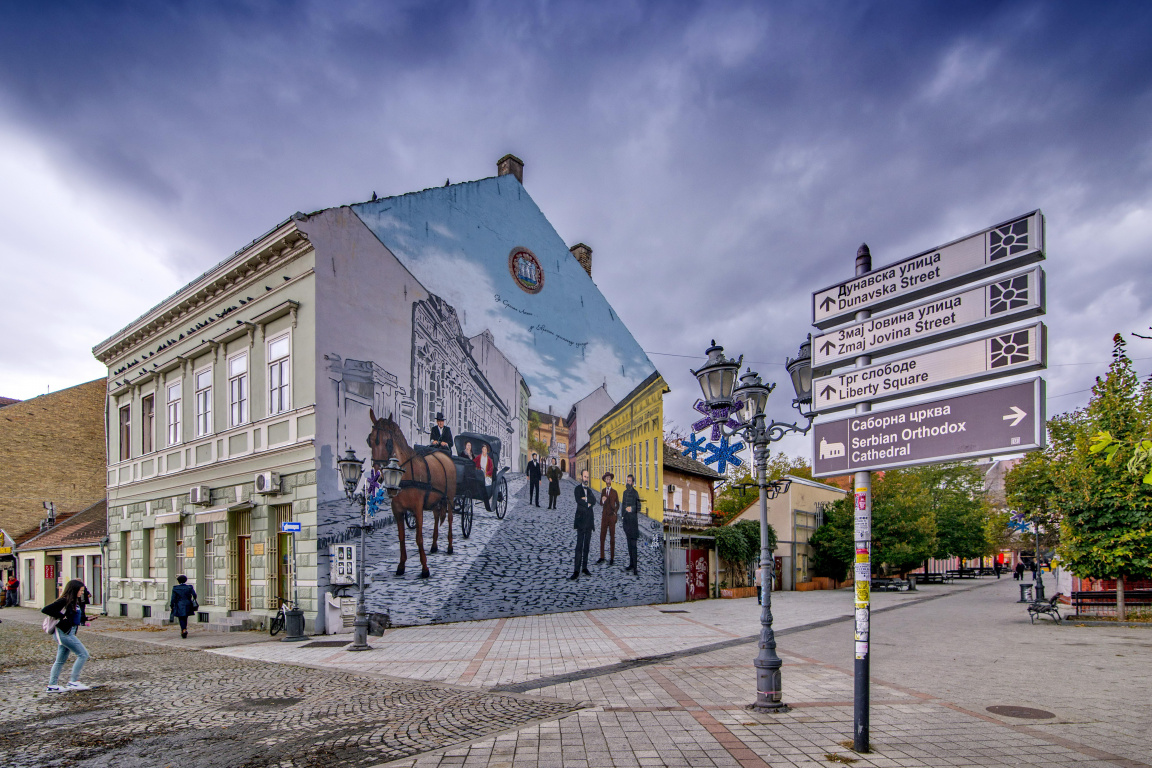 The capital of Vojvodina, Serbia’s northern province, will softly and effortlessly win you over with its laid-back vibe.Novi Sad is famously a city where nothing is rushed and everything happens at its own, leisurely pace, contributing to a relaxed atmosphere few large cities can boast.
Places to relax are aplenty – whether you wish to unwind on the banks of the Danube or enjoy a stroll along the city’s streets or you prefer nature and the views from the nearby Fruška Gora mountain. Near Novi Sad you will also find numerous ethno-restaurants and traditional farm houses known as “salaš”, where you can take a break from walking and sample the diverse cuisine of this region.
Only then will you be able to truly grasp why it’s often said that time passes more slowly in Novi Sad. 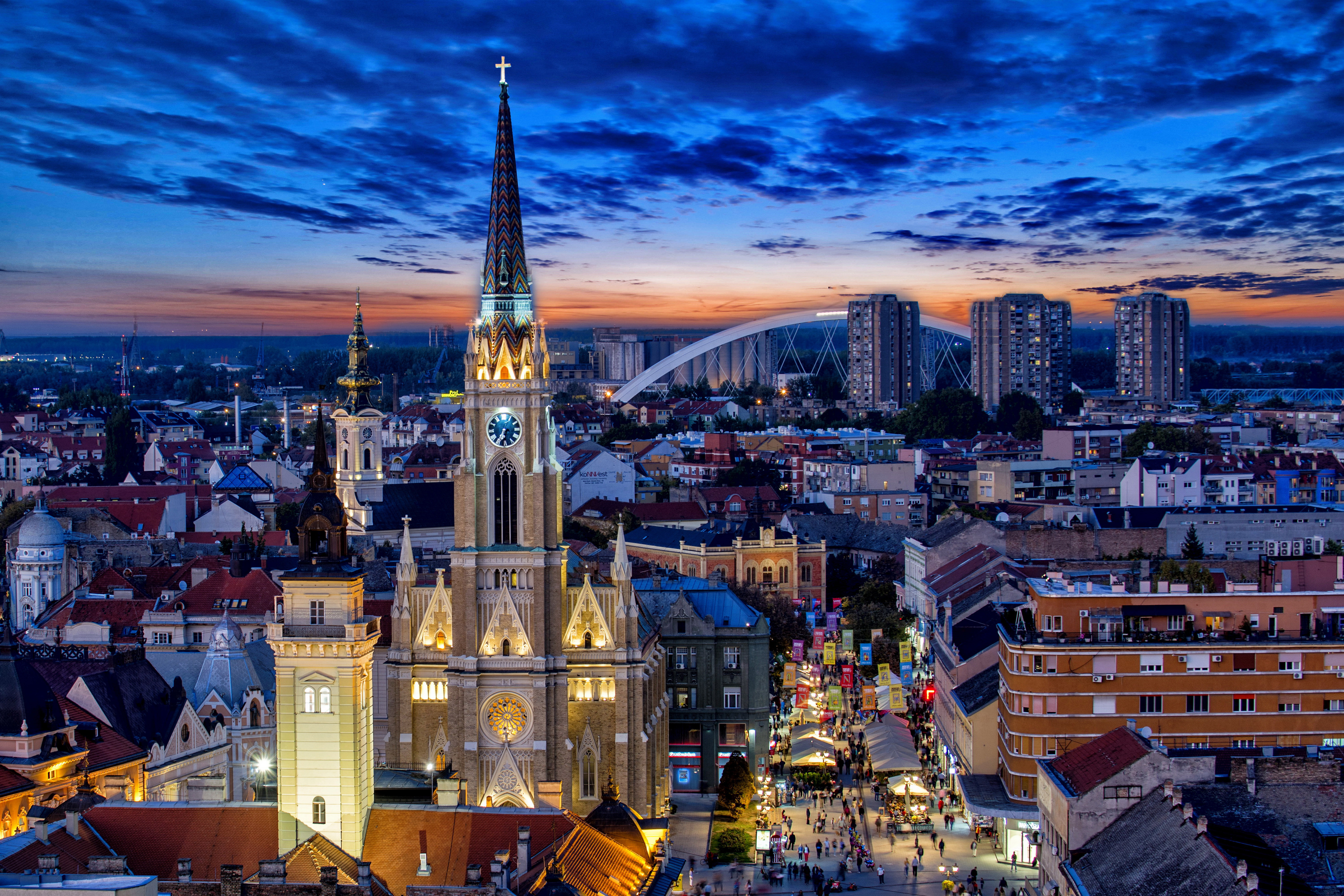 Laid-back, relaxed, surrounded by fertile plains from the one side and a mountain and a river from the other, Novi Sad stands out as a true gem among Serbia’s cities. Also known as “the Serbian Athens” and “the Gibraltar of the Danube”, its architecture and spirit have been shaped by various nations throughout its history.
Continuity of Novi Sad’s cultural development is also reflected in the persistence and evolution of its institutions of national relevance, including Matica srpska, the oldest Serbian cultural and scientific institution and the Serbian National Theatre. To see how this city developed from the first half of the 18th century to the mid-20th century, take a walk through the beautiful Petrovaradin Fortress and visit the city museum’s permanent collection.
Novi Sad is a university centre and a city of youth, a fact recognised by the two important titles bestowed on it in the 21st Century: the European Youth Capital 2019 and the European Capital of Culture 2022. The city’s easy-going spirit, which is increasingly attracting people from all over the world, is so endearing that you will find it impossible to resist.

Indulge yourself with style
Learn more 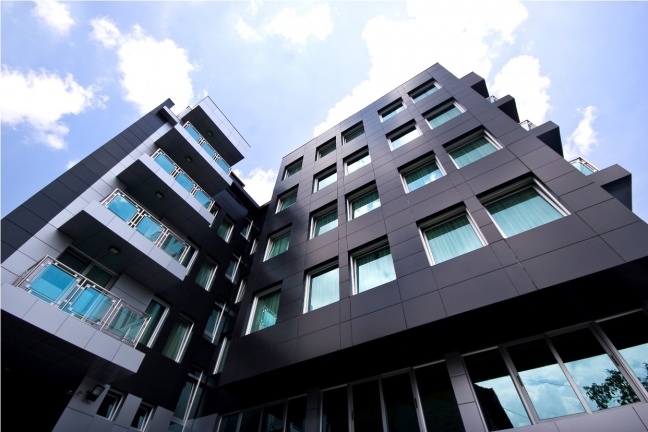 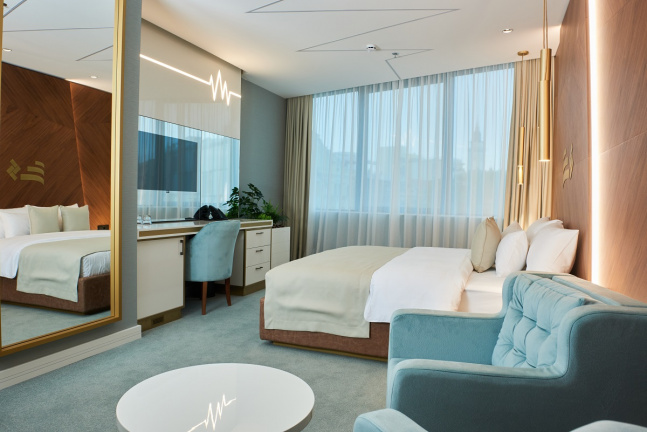 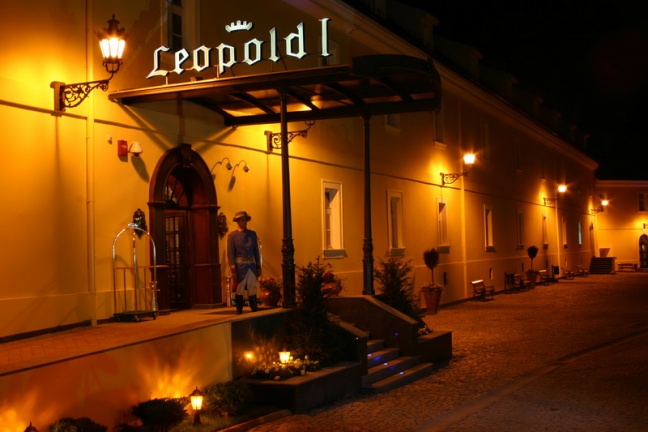