Due to its exceptional location at the crossroads between the East and the West, the city of Niš has always been a favorite stronghold of great rulers.The Celts gave it a rather subtle name Naissus – the nymph’s city – that stands in contrast to the true power of a mighty military fortification.The height of its strength and splendor was reached during the reign of Emperor Constantine the Great, who transformed this city into an administrative and trading centre of vital interest to the Roman Empire.
Niš is an ideal city for history lovers. Traces of history are visible in every corner of the city, while friendly and welcoming inhabitants of Niš will be glad to introduce you to some of the most interesting historical details.

One of the oldest cities in Europe, Niš is a history lovers paradise – every corner of the city showing traces of bygone eras. The friendly, welcoming locals will delight in sharing their knowledge of the city with you.Previously named Naissus – the nymph’s city – by the Celts, it’s strategically important location at the crossroads between East and West means it has always been a favourite stronghold of great rulers. However, it was in fact during the reign of Emperor Constantine the Great, that this city was transformed into an important trade centre for the Roman Empire.
Early Christian tombs from the reign of Constantine the Great have been found and archaeological excavations at Bubanj and Humska Čuka have also found evidence that the area was inhabited as far back as the Neolithic period and the early Bronze age. A true melting pot of different cultures and people throughout the ages - Celts, Romans, Huns, Avars, Byzantines, Ottomans have all been known to inhabit the area which is reflected in the architectural diversity.
Today, Niš is a hub for culture and art lovers and hosts a number of annual festivals such as Niš Film Festival which celebrates Serbian films and film-makers. Organised every August, this internationally important film festival has been held for more than 50 years.
The city is also the setting for two music festivals, also during the summer months, the world-famous jazz festival Nišville and the Nisomnia festival.

When in Niš
Learn more

Comfort food
Niš is a city that is proud of its culinary heritage and its restaurants. The saying "gourmandise is priceless" describes greatly the spirit of this city. A night out at the tavern is an...
Learn more 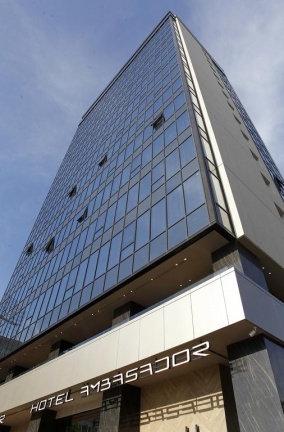 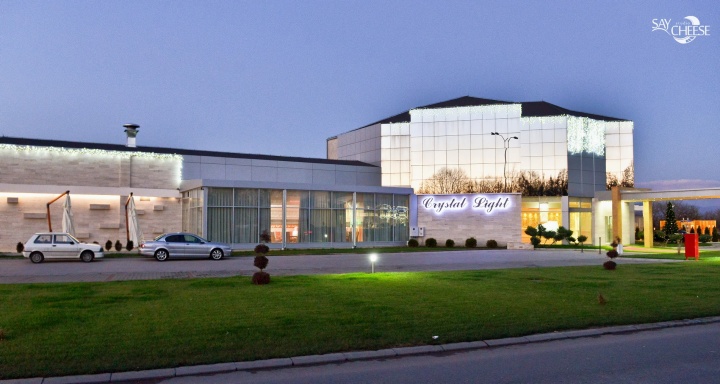 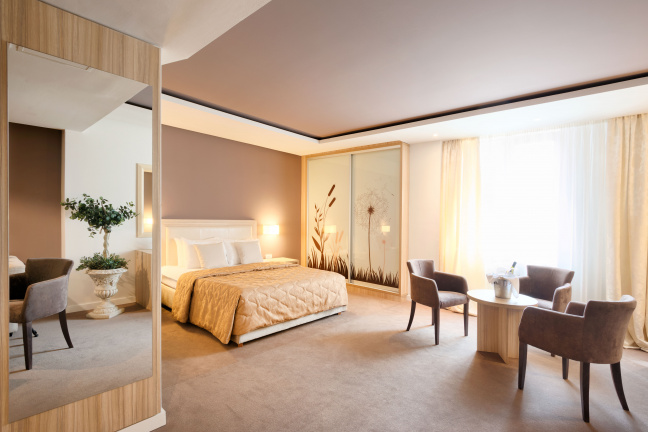