The old Serbian capital Kruševac has come a long way from the medieval fortification it once was - once the nation’s capital, then a prosperous town and right through to the modern city that it is today.Surrounded by mountains and spa resorts, Kruševac offers its visitors opportunities to experience an active holiday or enjoy a relaxing visit to unwind.The city’s residents are also known as “čarapani” (literally “people in socks”), a nickname that has stuck with them since 1806. The explanation? In the final battles for the liberation of Kruševac in the First Serbian Uprising, a company from Kruševac managed to sneak into the town silently, “in socks”, and overpower the Turkish soldiers in the fortress.

When Serbian Prince Lazar chose Kruševac as the place from which to defend medieval Serbia from Ottoman invaders, only a small settlement stood in this spot. The Prince soon reinforced the walls, built a city and made it his capital.Remains of the walls and towers of the medieval fortress can be seen at the archaeological site in Lazar’s Town in Kruševac. It was from this city that Prince Lazar led the Serbian army to the Battle of Kosovo in 1389 to defend his country from the rapidly approaching Turkish army. A monument in the main square of Kruševac commemorates the Battle of Kosovo.

The history of Kruševac is inextricably intertwined with Prince Lazar Hrebeljanović, who erected it as the new capital of Serbia in 1371. Remains of the medieval town are accessible to visitors at the archaeological park called Lazar’s Town. Apart from the remains of the fortress walls and the keep tower, here you can also visit Lazarica church, built in the 14th Century - a perfectly preserved shrine dedicated to the firstborn son of Prince Lazar.
In the eastern part of the park is a monument to the founder of Kruševac, his image is also painted on a fresco in Ravanica monastery, while the Museum of the City of Kruševac displays a copy of the Prince’s robes as part of its collection of 22 thousand works of art and historical artefacts.
At the very heart of the city stands the Monument to the Heroes of Kosovo. Based in equal parts on historical facts and mythology, this monument made by sculptor Đorđe Jovanović gives a distinctive visual identity to the urban centre of the city from which the Serbian army went to the Battle of Kosovo in 1389.
A short distance away, at the City Hall of Kruševac, art lovers will enjoy visiting the Mosaic Room, decorated with several mosaics inspired by folk poetry, myths and folklore. This unique decorative display dedicated to Moravian Serbia shows key moments from the political, social, cultural and art history of the Kruševac region.
A gallery dedicated to Milić of Mačva, one of Serbia’s greatest 20th-Century painters, is also near Lazar’s Town. Here you can see a legacy of more than 120 richly-coloured supernatural compositions which exude an air of mysticism.

Not far from Kruševac lies Jastrebac, one of the most densely forested mountains in Serbia. Numerous hiking and cycling trails and sports fields make Jastrebac an ideal spot for active holiday enthusiasts. Those who like to spend their holidays near water will find just what they’re looking for on the artificial lake on Ravnište, a spacious plateau on Jastrebac mountain.
If you prefer a spa setting for your holidays, descend the slopes of Jastrebac and visit Ribarska banja spa at its base. Mineral water springs, a salt room and cave, saunas, luxury massage rooms and an old Turkish bath are just part of the wellness programme which will help you leave Ribarska banja spa rejuvenated.
In Aleksandrovačka Župa, one of the best-known wine regions of Serbia, wine lovers will have the opportunity to sample wines made from different grape varieties, including Prokupac, Tamjanika and Smederevka.
Not far from Kruševac are the remains of two medieval towns. Stalać is situated on a hill overlooking the river South Morava and captures visitors’ attention with its well-preserved tower, which locals call Todor of Stalać’s Tower. The remains of walls and towers of the fortified town of Koznik lie on a plateau near Aleksandrovac.

The region of Kruševac has plenty of local dishes which are guaranteed to make your stay here even more pleasant. Do not miss an opportunity to taste some of the local delicacies – filo pies, “proja” (traditional cornbread), “pihtije” (aspic), “sarmice” (sauerkraut rolls) and chicken with honey and prunes.
Those with a sweet tooth should definitely taste the traditional regional desserts “salarice” and “orasnice” with honey. Steaming-hot lamb and veal roasted under a metal or stone lid are tastiest when eaten with fresh buns made from homemade flour with added wild garlic.
In the nearby town of Trstenik, you will find one of the last few surviving traditional soda stores, where you can buy carbonated water as well as the forerunner of soft drinks of today, “klaker”, a sweet, mildly carbonated drink made according to a traditional recipe.
Not far from Trstenik, the village of Stopanja celebrates the Day of Vegetables, when vegetables grown locally are served with wine and superbly delicious roast meat. In and around Stopanja, you can buy freshly-roasted pork or lamb, two dishes for which this village is known, at any time of day or night. 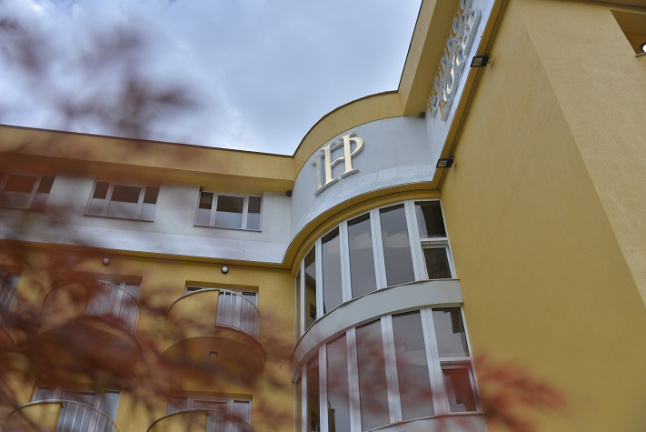 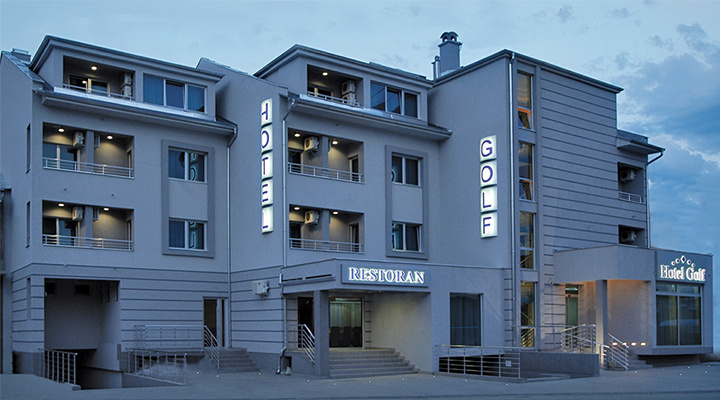