Šumadija is the central region of Serbia, and Kragujevac is the heart of Šumadija. It is therefore often said that this city, situated virtually in the middle of our country, best reflects the overall “Serbian spirit”.It lies on the banks of the river Lepenica, in a basin circumscribed by beautiful mountains of Šumadija – the undulating slopes of Mt. Rudnik, Mt. Crni Vrh and Gledić mountains.
As a former capital of Serbia, Kragujevac is a city with rich history, dotted with buildings and institutions that have contributed to Serbia’s development and modernisation, beckoning you to discover them one by one.

Kragujevac, named after the old Serbian word for nightingale kraguj, has been thought of as Serbia’s “number one” city at various times in history. It became the first modern Serbian capital when Prince Miloš Obrenović restored Serbian statehood in 1818. The country’s first court of law was established here just two years later, while the first general secondary school was opened in 1833. This trend continued right until the end of the 19th Century, when the first power plant in Serbia was constructed here in 1884.
Today, you can be briefly transported to those bygone times by taking a relaxing stroll on the banks of the river Lepenica and visiting the cultural and historic complex called “Milošev venac”, comprising the Old (Court) Church built in 1818 and the Assembly building from 1856.
After a tour of the landmarks of modern Serbian statehood situated at the very heart of the city, you can relax at one of the many cafés, coffee houses and restaurants nearby.
As the administrative centre of Šumadija, Kragujevac is also the venue of numerous culture and sports events, most notably the celebration of the Kragujevac City Day, which is marked by a variety of entertainment events, as well as the Great School Class, a peacetime reminder of the massacre of schoolchildren by German forces that took place in this city in World War II.

October in Kragujevac Memorial Park
October in Kragujevac Memorial Park is a memorial complex erected to commemorate the innocent victims of World War II.As you walk through the park, you will see many monuments, the most striking of which is the Monument to Executed Pupils, which commemorates the 5th-grade pupils of a primary school in Kragujevac who were executed in retaliation by German forces.
The white concrete slab split in two is shaped like the Roman numeral V, which transforms into a bird with broken wings – a symbolic representation of youth tragically cut short as it was preparing to fly out of the parent’s nest.
We suggest you visit this memorial park in October, around the anniversary date of the mass execution, as it is a time when several events are held to commemorate this tragic event.

Gruža Lake
As soon as you catch a glimpse of this lake, you will understand why many refer to it as the “Serbian sea”. It is a site of lavish, pristine nature, where the azure skies are reflected in the crystal-clear water.Gruža Lake is home to many fish species while the surrounding area teems with migratory birds in summertime, the surrounds echoing with joyful bird song.Not to be undone by nature, humans have created local marvels of their own: Borač, a medieval fortress, lies adjacent to the lake. This curious site has an air of mystery to it, not least because it was built atop a volcanic rock.

National Museum in Kragujevac
When Prince Miloš received the first painting as a present in the early 19th Century, marking the beginning of what would become his very own art collection, he probably could not have imagined it would be the start of museum activities in Kragujevac, eventually evolving into the present-day National Museum. As you walk through the gallery of this museum, which was officially opened in the mid-20th Century, you can enjoy paintings and sculptures created mainly by Serbian artists from the 17th Century to the present day.What makes the National Museum in Kragujevac unique is the fact that it comprises multiple buildings, including the Amidža Konak, the Prince Mihailo Konak and the house of Prota Mateja Barjaktarević. Here, lovers of archaeology, ethnography, history and other humanities can find out more about Kragujevac and Šumadija of old.
Many of the artefacts on display at the museum have immense archaeological importance and will introduce you to the Vinča and Neolithic culture which once flourished in these parts. The museum’s ethnographic collection, on the other hand, will take you on a journey through the culture and customs unique to the Šumadija region.

Milošev Venac
The cultural and historic complex known as Milošev venac comprises a number of edifices from the early 19th Century, when Kragujevac was the capital of Serbia.
In those days, the city expanded in an elliptical shape around the river Lepenica. While not all buildings have survived the ravages of time, a leisurely stroll will take you around those that still stand, giving you a glimpse of the early days of the modern Serbian state.
The most striking buildings of Milošev venac are the Amidža Konak, the only surviving edifice from the court compound of Prince Miloš, the imposing building of Serbia’s first general secondary school (gimnazija) and the Duke Prince Theatre (Knjaževsko-srpski teatar), the first Serbian theatre, with a monument erected to its founder, writer and dramatist Joakim Vujić, in front of its gate.
Here you can also see one of the first covered green markets in Europe, which has retained its original purpose to the present day. The Old Court Church catches the eye with its yellow façade and its splendid park, an ideal spot for a respite from your tour.

Prince’s Arsenal
The opening of the Kragujevac Cannon Foundry in 1853 marked the beginning of Serbia’s industrial development. This first weapon factory in the Balkans was fitted with state-of-the-art cannon foundry lines of its time. As production expanded, the Cannon Foundry became the heart of a unique military industry complex, which has come to be known as the Prince’s Arsenal.
The museum’s collection includes trophy weapons captured in World War I and World War II, as well as rare specimens of late-19th Century weapons, which will fill you with awe for the military achievements of the time.

Kragujevac Aquarium
Kragujevac Aquarium, situated in the University School of Natural Science and Mathematics, is the first public aquarium in Serbia. Here you can see various species of fish, reptiles, amphibians and other captivating creatures found in aquatic ecosystems all over the world.

Former forests have been replaced with vineyards and orchards, yielding fruits used in the production of wine and the plum brandy known as šljivovica. Together with the traditional roast meats, gourmand boiled dishes, pogača (traditional bread baked in the fireplace), proja (flat cornbread), these drinks complete the Šumadija cuisine and give it its unique and distinct flavours.Kragujevac offers a unique blend of all flavours and fruits of Šumadija - this is the home region of many Serbian delicacies including smoked pork hock in sauerkraut, svadbarski kupus (“wedding cabbage”, a traditional sauerkraut and meat dish) and podvarak (baked sauerkraut with meat). This region also boasts mouth-watering lamb dishes, including roast lamb and lamb stew.The Šumadija region is also famous for a drink known as the “Šumadija tea” – “mild” šljivovica brandy boiled in water and caramelised sugar. While it’s usually drunk during the colder months, you simply must taste it no matter what time of the year you visit Kragujevac. 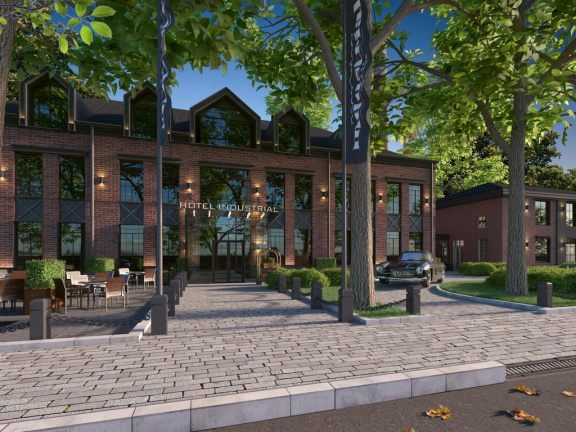 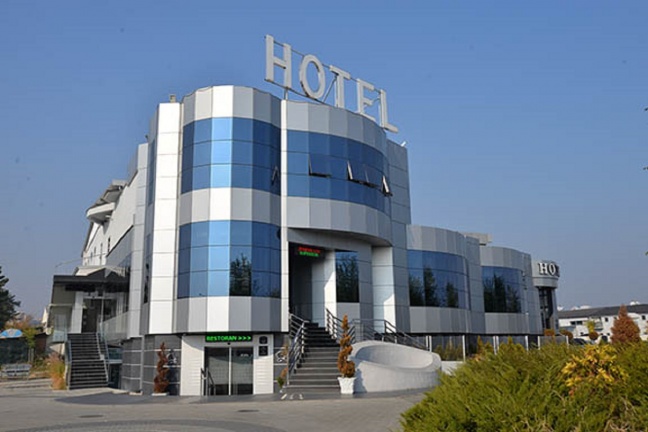 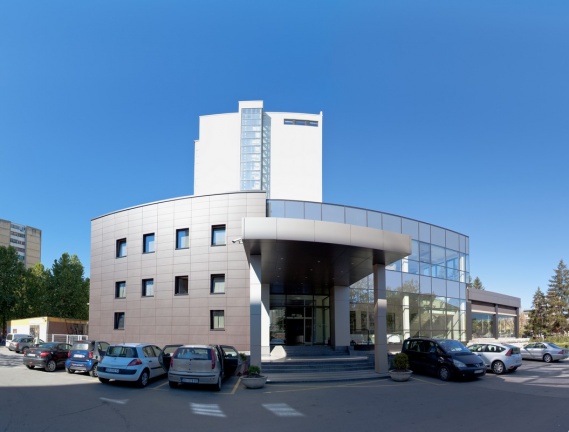