Čačak is a city recognizable for its well-preserved and architecturally harmonious districts, which combine traditional construction techniques with elements of modern architecture.
Nestled between mountains - Jelica to the south, Ovčar and Kablar to the west and Vujan to the north - the city is surrounded by pristine wildlife and vegetation.
The magnificent nature at the Ovčar-Kablar gorge and Ovčar and Kablar mountains and the meanders of the West Morava are just some of the reasons to visit this city and its wider area.

There is evidence of human settlements in this area from 5,000 years ago.
Since then, humans have lived here almost continuously to the present day, as witnessed by the rich heritage of monuments dating back to ancient history.Objects from the Bronze Age and the Iron Age have been unearthed from necropolises, underneath the tumuli, while artefacts from that age have been found in the tombs of Illyrian princes.In classical antiquity, ancient Romans lived, worked and enjoyed life here. To experience a hint of the atmosphere of their powerful empire, visit the ruins of Roman thermae discovered at the very heart of Čačak.
Čačak as we know it today was founded by Serbian Prince Stracimir, brother to Stefan Nemanja, who chose this city to be his capital.
Modern-day Čačak largely owes its current appearance to the rapid development it had experienced in the second half of the 19th Century. Today, it is a centre of commerce, education, culture and tourism, and also the seat of the entire Moravički District. Every year, the city attracts thousands of visitors, driven by a desire to learn more about its rich history, culture and untouched nature.

The turbulent history of Čačak has left many marks both on the city itself and its wider area. In the central area of the city, you can see the ruins of the local Roman thermae, a bath from late classical antiquity where ancient Romans once spent their spare time.
Not far from the centre, there is the Church of the Holy Mother of God in Gradac, the oldest church in Čačak. Built back in the 12th Century, it is a prime example of medieval architecture of the region. Having been razed and rebuilt on several occasions, the church owes its present-day appearance to a thorough reconstruction which took place in the 19th Century.
Numerous victims of World War I are commemorated by the famous Monument to Warriors of the Four Religions. This monument, built in 1934 and dedicated to both Serbian and enemy soldiers, bears four symbols; the Orthodox Christian cross, the Roman Catholic cross, the Islamic semi-crescent and the Star of David, which mark the four sides of the blue stone pyramid.
Art lovers and connoisseurs will, of course, be aware that Čačak was the birthplace of one of the most well-known Serbian female painters, Nadežda Petrović. The style of this pioneer of modern Serbian visual art is characterised by strong expressions and vivid colours. During your stay in this city, be sure to visit the gallery named after her and discover the art of this famous painter, as well as the works of other local artists.
Another must-see cultural landmark of the city is the National Museum, which displays key items from the region’s history, from the Neolithic period to World War II.
If you yearn for an active holiday, Čačak will not disappoint you: this is a city filled with sports facilities and which frequently hosts competitions for both amateurs and professionals.

Just kilometres away from Čačak, you will find spas, villages, monasteries and cultural and historic monuments. Small wonder, then, that many visitors choose to enrich their visit by going on an excursion or two outside the city.
The nearby mountains Ovčar and Kablar are ideal spots for enjoying crisp and clean air and provide everything you may need for an active holiday. The numerous mountain trails on Ovčar and Kablar are categorised according to difficulty and suitable for visitors of all ages.
If this is too tame for you and you crave more thrills, you can enrol in mountaineering classes or tackle the mountain trails by bike. The river West Morava, which flows between these two mountains, provides magnificent views of mountain landscapes and the nearby monasteries whether you’re on a boat, kayak or raft.
The Ovčar-Kablar gorge, wedged between the two mountains, is home to a unique community of monasteries built in this covert spot by Serbian monks as they fled from Turkish invaders. Blagoveštenje, Jovanje, Ilinje, Nikolje, Preobraženje, Sretenje, Sveta Trojica, Uspenje, Vavedenje, Ježevica, Stjenik and Vujan are the names of the twelve monasteries built in the 14th and 16th Centuries. As they are adjacent to one another, it’s possible to visit them all in one day.
For the perfect spa weekend, head to Atomska Banja spa or Ovčar Banja spa and enjoy the mineral-rich hot water and various wellness programmes. And if you wish to experience the authentic rural atmosphere, you should visit one of the typical mountain villages in the region of Čačak and Dragačevo, where you can enjoy idyllic scenery, clean air and healthy locally-grown food.
The Dragačevo Trumpet Festival, a music event that draws in tens of thousands of visitors from all over the world, is a must for music lovers. During the festival, the small town of Guča becomes the beating heart of entertainment in the country - a place where people come to sing and dance to the captivating sounds of traditional music, enjoy delicious food and soak up the unforgettable atmosphere well into the small hours.

The city has several restaurants and floating river establishments whose rich menus include local delicacies including roasted meats, kaymak (a savoury, creamy dairy product), svadbarski kupus (aka wedding cabbage - traditional sauerkraut and meat dish) and prepečenica (double-distilled rakija).
At the legendary Car Lazar coffee house, established in 1883, you can order proja (flat cornbread), crackling, prebranac (traditional baked beans) or škembići (tripe), while at Minićeva kuća, Jelički dukat and other distilleries you can enjoy various types of rakija made the traditional way.
Rural households are known for their excellent national cuisine. In addition to the clean air and tranquil environment, visitors to Erić restaurant in the village of Mrčajevci or at the Prodanović family household on Jelica mountain, can enjoy svadbarski kupus, proja of Čačak, polenta or kaymak. Svadbarski kupus, a prized delicacy of the region, is made with sauerkraut and meat, which are boiled together for many hours in an earthen pot. In honour of their favourite local delicacy, locals in the village of Mrčajevci in the Čačak region host a famous event known as Kupusijada - “Cabbage Festival”!
The proja, a type of flat cornbread, and polenta (known locally as kačamak) of the Čačak region are made from an old variety of corn, known traditionally as osmak, which has eight rows of kernels on the cob. This white corn with a distinctive flavour makes for a uniquely-tasting proja that goes best with the kaymak of Čačak, made with milk from cows grazing in the mountains that surround the city. 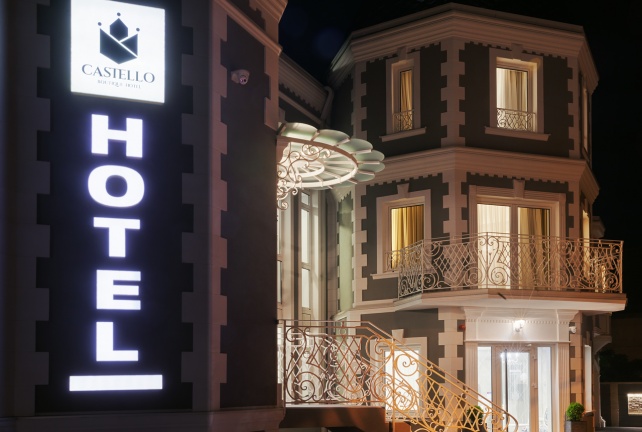 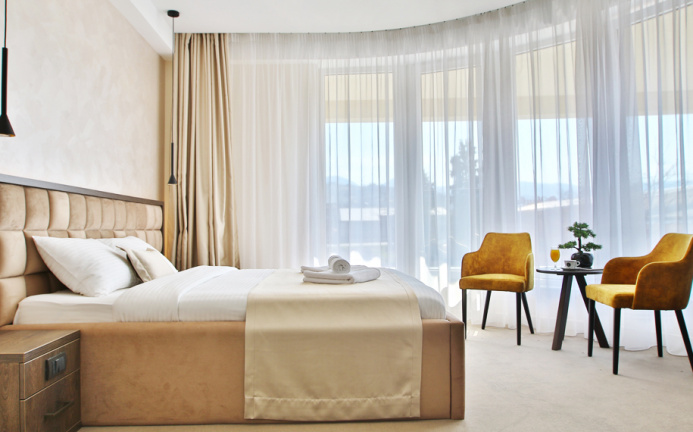 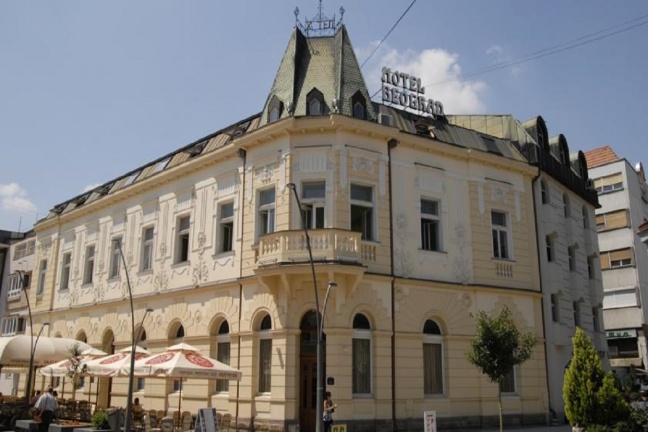