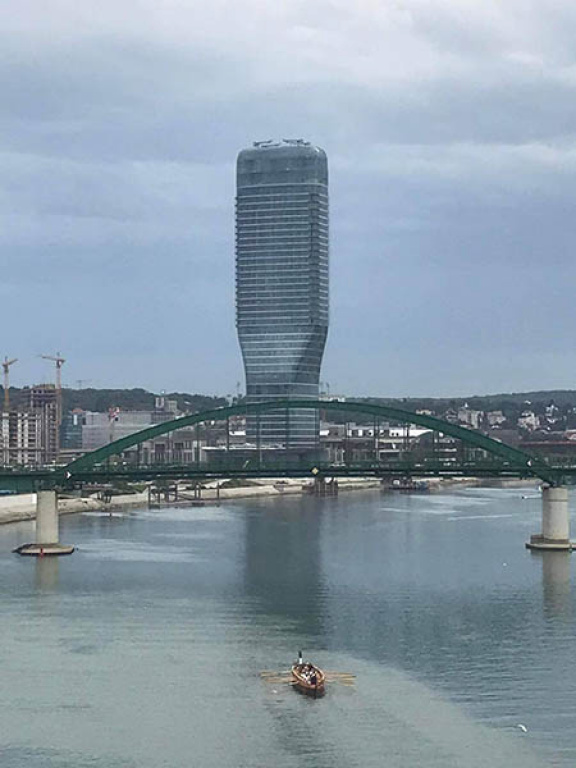 The scenes we could see on the Danube turned back the time to the fourth century. The replica of the ship that sailed in the former Roman Empire, has been sailing in the recent weeks in Serbia. Gallia Danuvina Alacris made a stop in Novi Sad, Sremski Karlovci, and then from Belgrade continued through Smederevo to Golubac. The crew, made up of oarsmen dressed in Roman tunics, continues to cruise until the end of the year.

This is all part of the "Living Danube Limes" project funded by the European Union, which includes 10 Danube countries. The goal is to revive the history and cultural connection of the Danube countries through "limes", that is, the former border between the Roman Empire and the barbarians.

One of the main goals is to nominate Danube Limes for the UNESCO World Cultural List heritage. The project especially supports the nomination of Croatia, Serbia, Bulgaria and Romania, which are on UNESCO's preliminary list for its limes segments.

The galley still has many kilometers to sail on the longest river in Serbia.
Meet it on the way and experience the spirit of the Roman Empire. Experience Serbia through its rich heritage along the banks of the Danube! 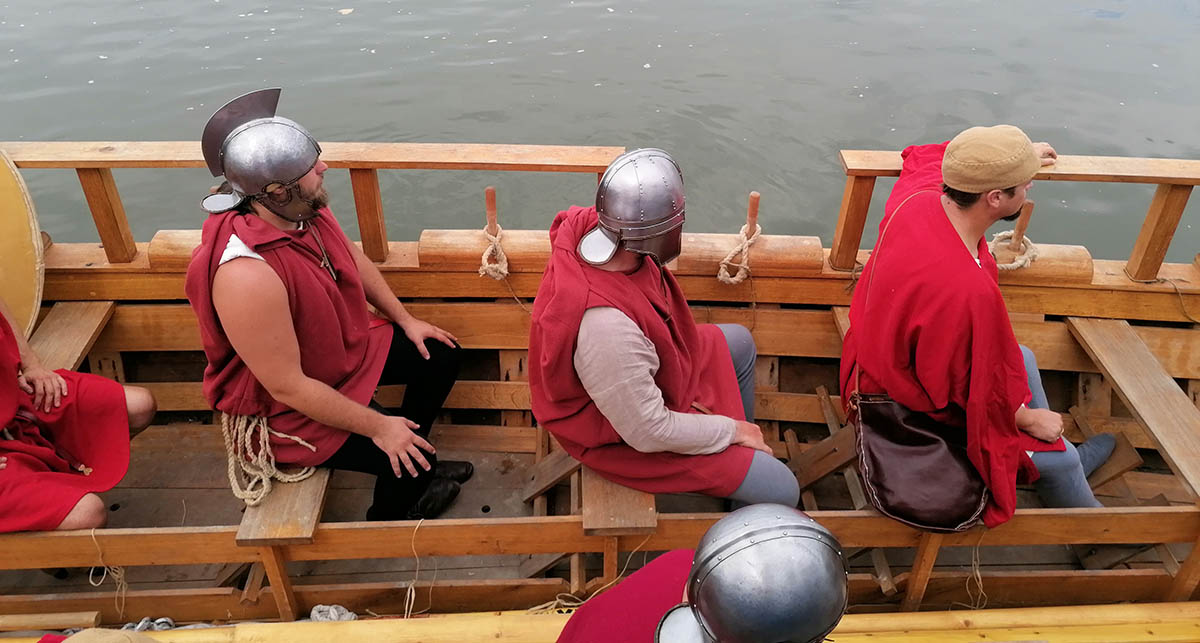