IN GLORY OF THE THEATER

The 56th Bitef is over -  Belgrade festival that has been celebrating theater for more than half a century. The audience enjoyed it, the artists were rewarded with applause and recognition, and as soon as the curtains came down , the organizers started to tailor the repertoire for the next year. 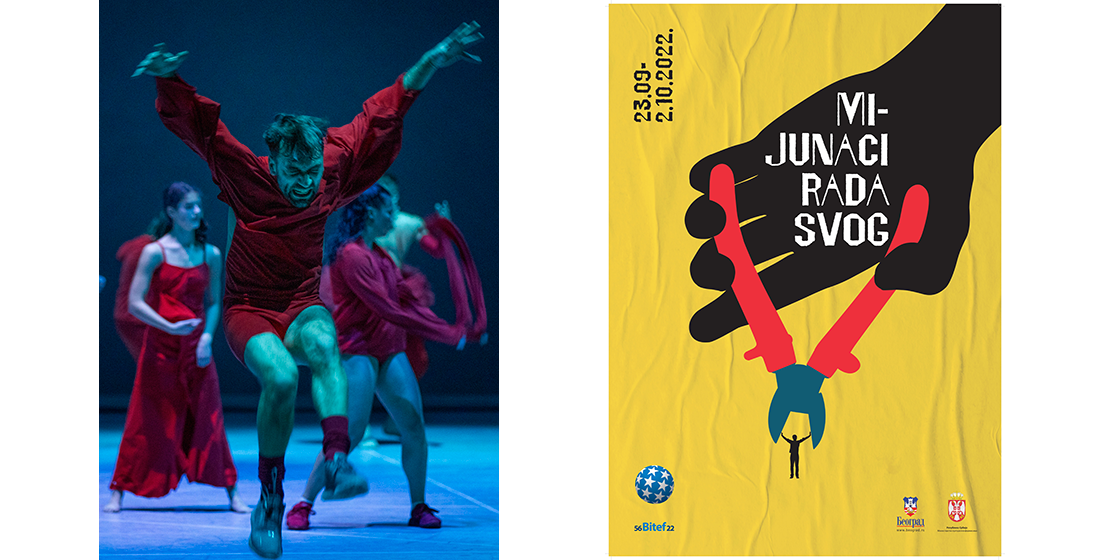 This year's Bitef was held under the slogan "We are the heroes of our work" and once again confirmed why it has been ranked as one of the most important festivals in Europe with its engaging themes. During the course of ten days, the festival dealt with the issues of work in contemporary society, labor rights, but also work in the performing arts.

It gathered a record number of foreign guests - more than 500! Prominent guests whose names are written in golden letters in the world of art. In the main program alone, there were nine plays by leading theater authors from Germany, Belgium, Mexico, Serbia, Slovenia and the United Kingdom.

The guests left, the audience saw them off with applause and invited them to return to the capital of theater art next year. Until then – the impressions from this year's meeting remain. 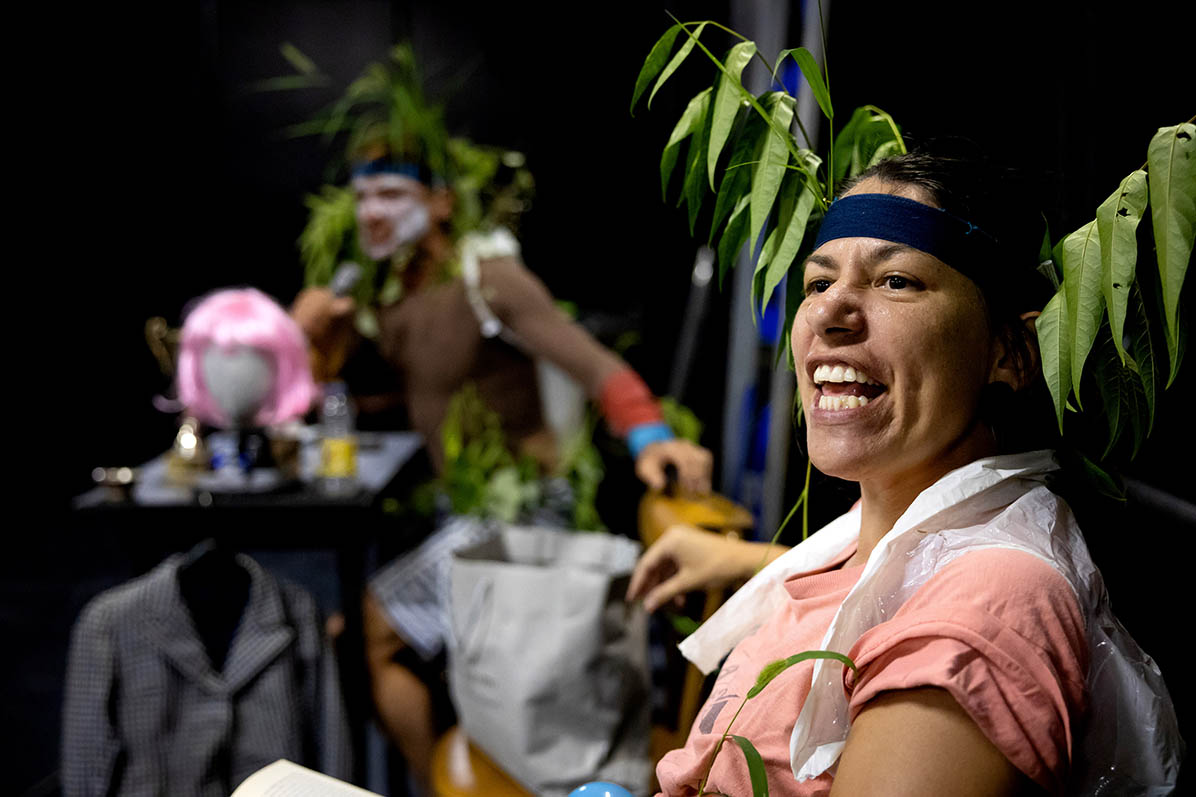