As a part of the annual promotional campaign dedicated to young people, National Tourism Organisation of Serbia will hand over the control of campaigns official Twitter account to a different individual for a week, allowing him or her to represent Serbia and its tourism offer sharing information, tips, stories and photos of his favorite places and activities in Serbia and engaging in a conversation with all interested Twitter users.

Each weekly host will be selected by NTOS based on the suggestions from our followers on social media. All Serbian citizens and foreign citizens currently in Serbia, who are fluent in English and use Twitter for more than six moths will be taken in consideration.

National Tourism Organisation of Serbia is proud to announce that the campaigns first ambassador will be Olympic medalist and world champion Milorad Čavić, representing his hometown of Kragujevac, starting May 12th until 19th. 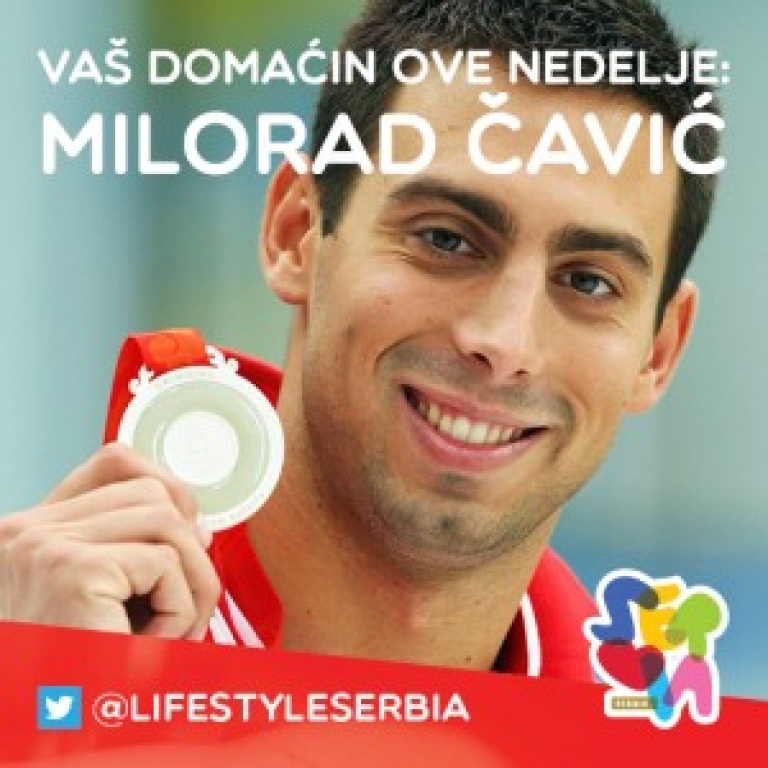