The 7th Kustendorf International Film and Music Festival will take place on January 18-23, 2014 in Drvengrad on Mokra Gora. It is organized by Rasta International and is under the patronage of the Ministry of Culture and Media of the Republic of Serbia as well as the City of Mecavnik and TNSO. As in previous years, the festival is dedicated to future filmmakers and already acclaimed contemporary film authors.

COMPETITION PROGRAMME – Fifteen movies from France, Singapore, Israel, South Korea, Mexico, Poland, Serbia, USA, China, Iran, and Slovakia will compete for the Gold, Silver, and Bronze eggs. The variety in authorial approaches and the high quality of the chosen films guarantee that the competition for the awards will be exciting and unpredictable. The international panel of jurors consists of French actress of Argentian descent, Berenice Bejo (president of the jury), Mexican screenwriter and director Guillermo Arriaga, and Serbian screenwriter and director Srdjan Koljevic. This year, the Vilko Filac award for best cinematography will be awarded by world renowned director of cinematography and two-time Oscar winner Janusz Kaminski and Serbian director of cinematography Goran Volarević. As in previous years, theselector for the competition programme is Dunja Kusturica.

CONTEMPORARY TRENDS is the programme in which the best films of the past year are shown and their authors – guests of the festival, who will hold a workshop following their film’s screening – are presented. During the six days of the festival, the creations screened will include: Asghar Farhadi’s The Past, Gianfranco Rosi’s Sacro GRA, which won the Golden Lion at the 2013 Venice Film Festival, Alexandros Avranas’ Miss Violence, which won the Silver Lion at the Venice Film Festival, Paolo Sorrentino’s The Great Beauty, which won the award for Best European Film of 2013 and Major by Yuri Bykov.

NEW AUTHORS is the programme that presents debut feature films by filmmakers who are slowly conquering the film world with their unique film style. We will have the opportunity to see one fiction and two documentary feature film from Serbian filmmakers: Danilo Beckovic’s Mali Budo, Dragan Wende, which was directed by Lena Muller, Dragan von Petrovicand Vuk Maksimovic and Kosma by Sonja Blagojević.

AMERICAN NEW WAVE – As part of this retrospective programme, American subversive  movies that were created in the 1970s, in the period of film history known as New Hollywood, will be screened. The main focus of the workshop with Emir Kusturica will also be on these films.

MUSIC PROGRAMME – Every night, following the screenings and workshops, concerts from musical groups will complete the famed Kustendorf nightlife atmosphere. As part of this programme this year performers will include: French star Isabelle Geffroy who won the world over under the stage name Zaz, the biggest Serbian rock band of all time Riblja Corba, Mostar Sevdah Reunion, which presented their experience of the sevdalinka genre of music to the world, the Romanian attractionMahala Rai Banda, as well as the stylistically unfathomable and adrenaline spiking band Emir Kusturica and the No Smoking Orchestra.

The Kustendorf International Film and Music Festival 2014 will host famed authors, actors, and musicians, numerous young filmmakers and film school students from all over the world, as well as other eminent guests from the film world. 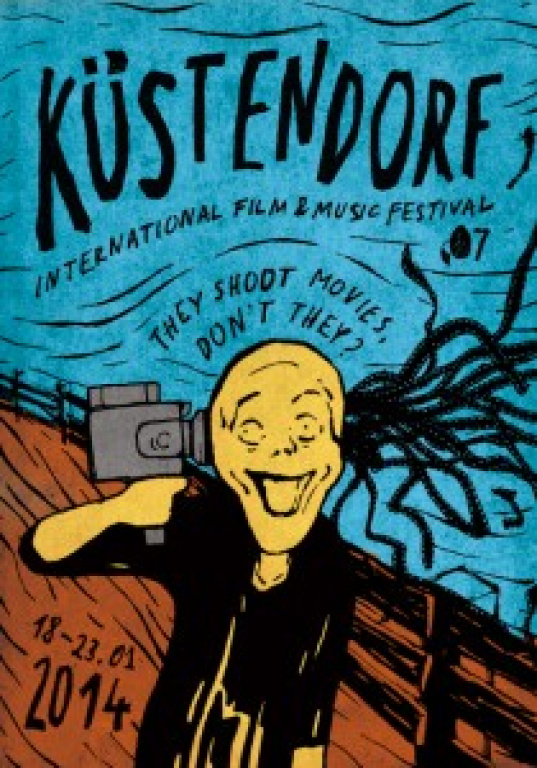