“Have it your way” campaign, developed by Communis DDB for Air Serbia, has won an award at the Integrated Communication Festival – Kaktus 2019, in the category of Profit Integrated Campaign. 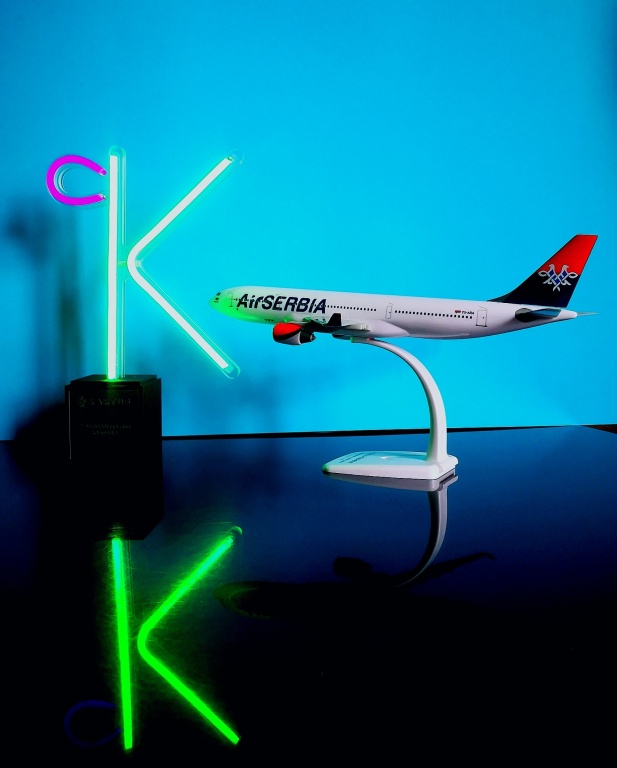 In addition to this category, the national airline’s marketing campaign was in the running for another three awards – Content marketing, Other Markets and Influencer Marketing Campaign.

“This award makes us extremely proud, because we put in great effort, not only in constantly improving our offer, but also in presenting it to our passengers in an interesting way. The award-winning campaign has received very positive reactions from the audience and we are glad that now the expert public has also recognized our efforts to make the commercial battle for each passenger as original and as creative as possible”, said Jiri Marek, Air Serbia’s General Manager for Commercial and Strategy.

Popular actor Miloš Biković was the face of the campaign. Due to the nature of his calling, he has been a regular user of Air Serbia services for years.

“It was a real pleasure working with Air Serbia and the creative agency. It often happens that marketing campaigns, wanting to appeal to the viewer, lose their edge, their boldness, the risk that is necessary to create something original and new. We made a risk and I think we achieved the right outcome with auto-irony, and this award confirms that. I want to congratulate the team, Air Serbia and the agency on the award”, said the popular actor.

“Have it your way” campaign was designed and realized in order to bring the national airline’s airfare tariff system closer to passengers and present them with all the options at their disposal for customizing their trips according to their individual needs. Each of the airfare tariffs was depicted through different characters, brought to marketing life by star actor Miloš Biković. The campaign began by launching videos on social networks, where four said characters are flying on a plane, communicating with each other, and other online channels were activated afterwards. The results have exceeded even the most positive expectations – the campaign reached millions of people on all social networks.