Belgrade Documentary and Short Film Festival, from March 27 to March 31 in the Belgrade

Martovski Festival - 66th edition of the Belgrade Documentary and Short Film Festival will take place from March 27 to March 31 2019 in the Belgrade Youth Center venue, under the Center's management. 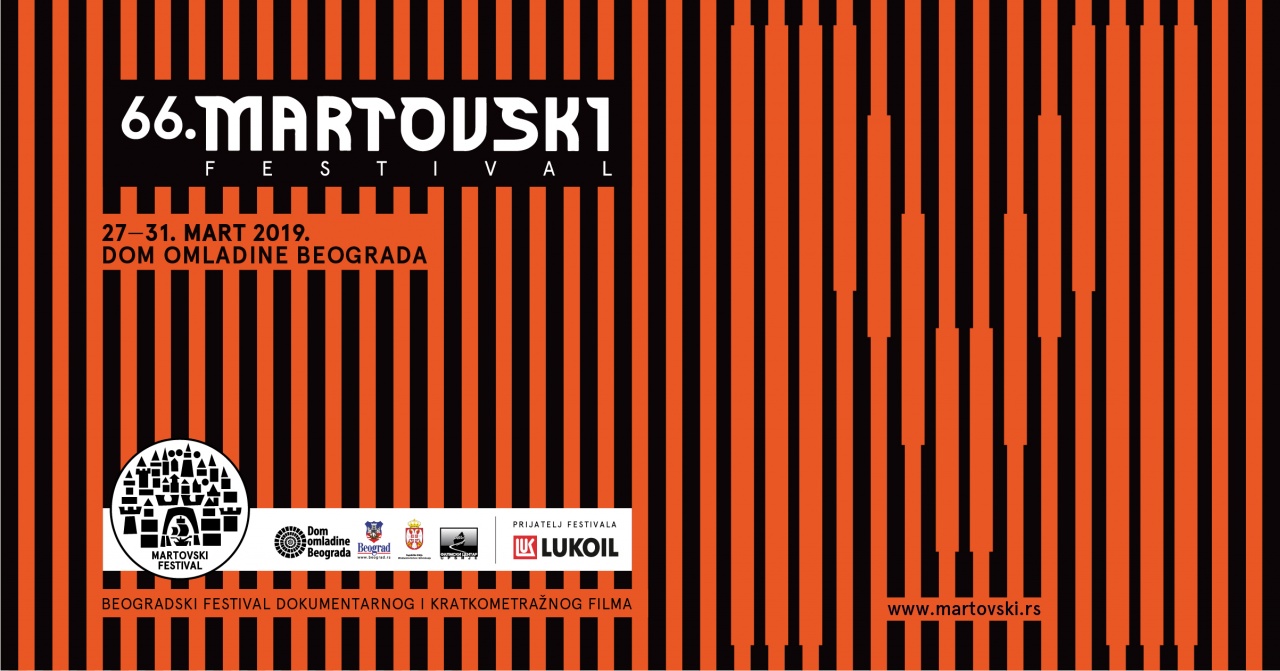 Traditionally, the Martovski Festival is the meeting point for national and international filmmakers, producers, distributors and festival directors, reporters and critics, students and professionals. It is the place of promotion of documentary, animated, short and experimental film, a platform for inspiration and developing new ideas, as well as the chance for the local audience to see exciting, carefully picked latest films they cannot see through regular cinema channels.

One of the oldest European and world film festivals will span over 5 days, and the audience will have the chance to see a plenitude of films in a number of national competition programs: documentaries over 50 minutes, experimental film and video art, animated and short film - this category is international, too. We scheduled a number of special screenings, expert programmes and panel discussions for professionals and students, meetings and Q&A sessions with Festival guests, master classes and other supporting programmes.