The participants were welcomed by hosts – Acting Managing Director of the National Tourism Organisation of Serbia, Mrs. Marija Labović and representative of Serbia Convention Bureau, Mr. Igor Kovačević, who expressed satisfaction with everything that has been achieved so far, specially thanking those who were a part of it all.

Mr. Gary Grimmer from Gaining Edge reflected on the challenges that stood on the path of positioning Serbia as a meetings destination. On behalf of the Ambassadors Club, which brings together representatives of the academic, scientific and professional community who have contributed significantly to the promotion of the country as a congress destination, Prof. Dr. Aleksandar Ljubić addressed the audience, whereas Mr. Ivan Vitorović spoke in the name of the meetings industry in Serbia. 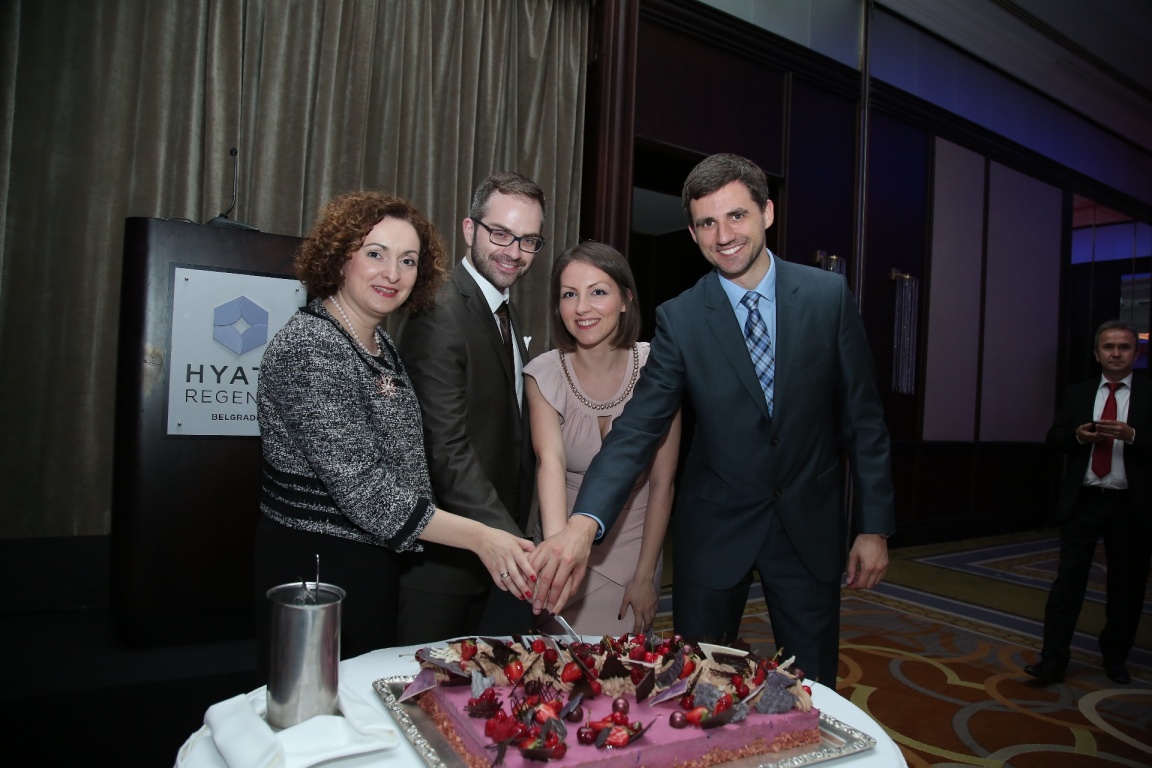